Canada anticipates welcoming more immigrants each year sooner in an effort to make sure it has the workers it needs to close the skills gap on the labour market and boost the economy. The estimates are 500,000 per year, according to Minister of Immigration Sean Fraser.

The immigration policies of Canada have shaped the country as it is today. As they work daily and increase the number of job opportunities, people moving to the country improve and enrich the community.

The number of immigrants coming to Canada was impacted by the Covid-19 pandemic. Canada had 340,000 new immigrants expected before the pandemic. The strict regulations that demanded that the majority of tasks be completed remotely prevented the target number from being reached, though many people lost their jobs as a result, and fewer people immigrated to Canada.

Canada set a goal of 400,000 new immigrants to enter the country and support economic growth in 2021 as part of its post-Covid-19 economic recovery plan. However, the goal was surpassed when Canada admitted 405,000 new immigrants. According to the immigration levels plan 2022–2024 presented by Minister Sean Fraser in February 2022, Canada plans to welcome 430,000 new immigrants annually, with that number expected to reach 450,000 by 2024. 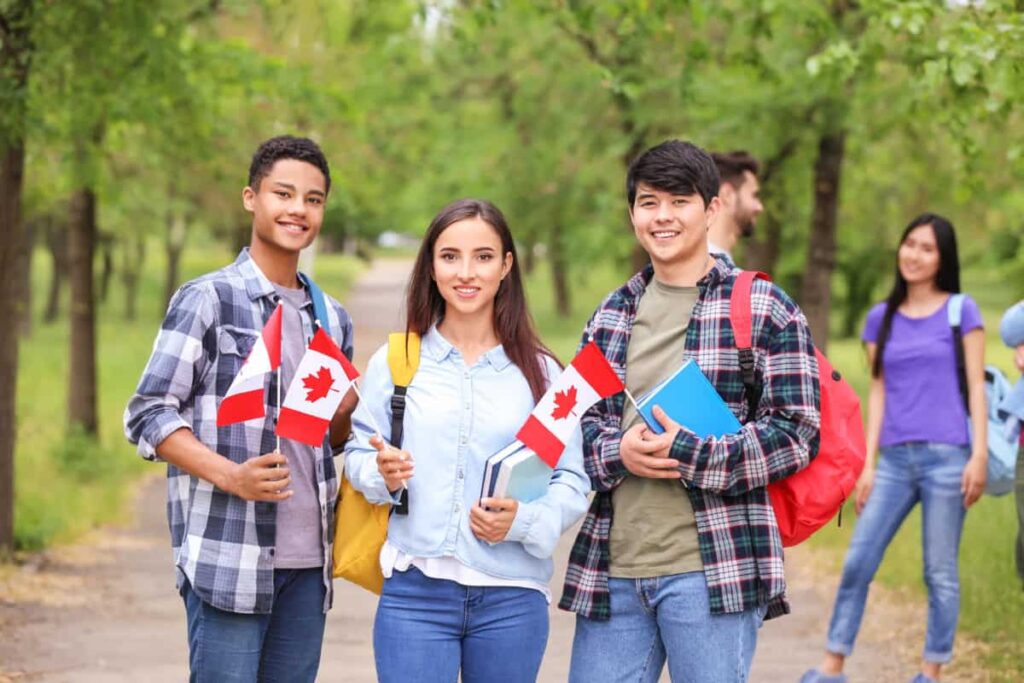 The immigration minister claimed that with the 1 percent increase in population seen, the goal of 500,000 immigrants annually will be easily attained. Minister Sean Fraser claims that although there is no set timetable for when the target will be reached, it will be due to the increase in the number of immigrants.

The number 500,000 immigrants is not the only goal Canada is aiming for. Another top priority is attending to the needs of the communities and providing them with a chance to succeed. According to the minister Sean, the complex plan is based on needs and opportunities. While attempting to meet the target, the government is careful to avoid going over the communities’ capacity for absorption.

The Canadian government is aware of the growing immigrant population. Priority should be given to building the necessary infrastructure, such as housing, for both the native population and new immigrants. With minister Sean promising that the homes will be prepared for the new arrivals, the federal government in Ottawa is eager to address the issue.

By 2024, there will have been a total of 1.14 percent of new immigrants admitted to Canada.

Retaining abilities and giving them permanent status after they served as crucial service providers during the pandemic. This will apply to people who have been granted permission to live temporarily.

Now is the perfect time for anyone interested in immigration to begin their journey because Canadian immigration targets are higher than ever. It should be noted, though, that relocating to Canada is not simple. Although the immigration process demands a sizable emotional and financial commitment, the results are worthwhile.

The nation is regarded as one of the best places to live with a welcoming immigration policy. All you have to do is look into a potential immigration route to Canada.

Share on FacebookShare on TwitterShare on PinterestShare on VKontakte
tution360July 10, 2022
- Advertisement -

Know About Employment opportunities in Fishing Industry in Canada